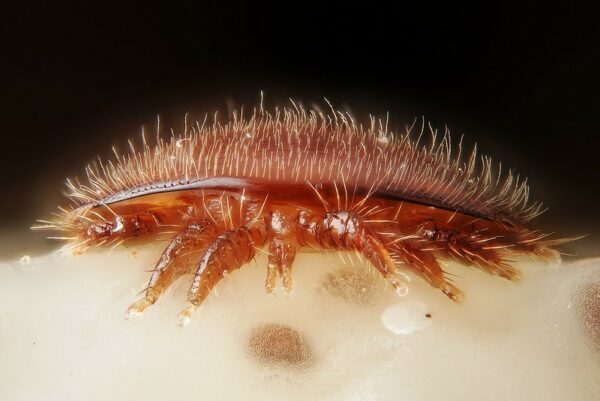 The Varroa Destructor is one of the main pests today within the honey bee colony. Before getting into updated research on the Varroa mite, let us have a quick overview of the mite.

That’s important because the Varroa Destructor seems to be initially a pest to the honey bee Apis cerana. It seems that near the middle of the 1900s, the Varroa shifted to a new host, Apis mellifera.

Varroa belongs to at least 4 species of mites. Varroa destructor, Varroa jacobsoni, Varros rindereri, and Varroa underwoodi. What’s interesting about them is that they do not negatively impact their natural host bee. In time, more may be found. (Identification and comparison
of Varroa species infesting honey bees)

Even within the species of Varroa destructor (which is the major pest of Apis mellifera) there are different haplotypes that vary in their resistance and impact on the Apis mellifera. So, to make this subject even more confusing, the ‘type’ of Varroa destructor in a colony will have different overall results on colony longevity. This is why breeders (like Emmett Royal Honey) are focused on allowing Apis mellifera to adapt to the Varroa species in a controlled environment (like Apis cerana has done).

To bring another layer of complexity, within these strains, are mite populations that are resistant to one or more of the acaricides, and chemical treatments used today.

In this article, for ease of understanding, “Varroa” refers to the Varroa destructor of the Korean or Japan strain.

So the current honey bees we most commonly use have only had the Varroa for less than 100 years. Nevertheless, they have spread worldwide (at least since this writing, Uganda and Newfoundland are the only countries that do not have Varroa). 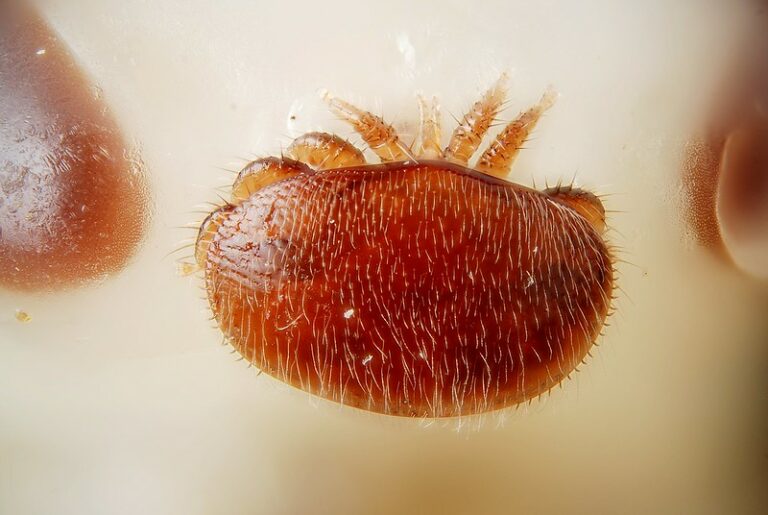 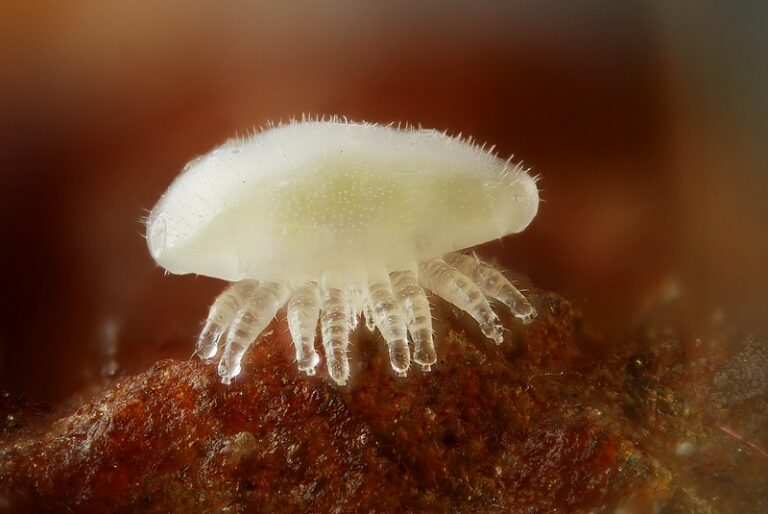 Mature mites are primarily red, and immature mites are white. Charts that show reproduction rates of Varroa are not accurate since mating for the Varroa is confusing to predict due to the unsuccessful mating and unmated females that leave the brood nest. A recent study concluded, “Our new results, however, verified that virgin female Varroa mites are part of both the phoretic and the reproductive mite populations. On the basis of our results, we can theoretically calculate the proportion of unmated female mites leaving the brood cells. Approximately 40–50% of the fertile Varroa females do not reproduce successfully (Figure 3), of which about 45% could be referred to females without male offspring (Table I). Using this rough calculation, we come up with theoretically 18 to 23% unmated female brood mites which is in the range of the portions given by Martin et al. (1997) as well as Wendling et al. (2014)…” (Reproductive parameters of female Varroa destructor…).

This, unfortunately, means that exact Varroa treatments are hard to gauge since Varroa populations are challenging to assess and do not necessarily grow at a linear rate. 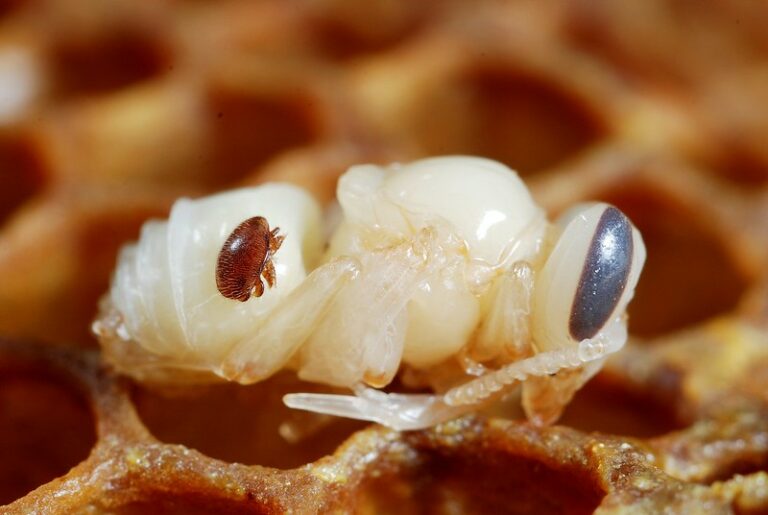 So looking at the current understanding of the mating cycle is rough. Still, Mated Varroa seems to prefer to reproduce in drone brood cells (they wait till after capping to begin their mating cycle), but they also reproduce in capped worker cells, the amount of mated female mites leaving a drone cell seems to be higher than worker cells.

The mated female mite’s first egg is a male, and the second egg develops into a female mite, the virgin mite mates with its brother. In drone brood, mated female mites leaving the cell can be 2-3 (or can be none with unsuccessful mating). Shortly after mating, males die in the cell.

Varroa is most susceptible to morality during the phoretic stage (where they are outside the cells and riding on adult workers or drones). This is also a stage where Varroa can ride on foragers into other colonies, on flowers, or jump on ridding bees. So they can spread to other bees and even other colonies.

Older information suggests that mites feed on the hemolymph (similar to blood) of the honey bee. However, recent studies suggest this is not true, they feed on the fat body (similar to the liver). Inside the fat body are cells, oenocytes, urate, and trophocytes, which are responsible for lipid processing, nitrogenous waste (for the urate cells, primarily during larval development), and detoxification.

This help understands why honey bees can get sick with Varroa mite feeding because the mite is feeding on the liver of the insect. After a time, this lowers the immune system, and the honey bee continues to get sick with continuous feeding. (Varroa destructor feeds primarily on honey bee fat body tissue and not hemolymph).

Keep in mind, due to the semi-recent nature of the Varroa mite on Apis Mellifera; research is ongoing. In the future, we may find out more about these creatures and what effect they genuinely have on Apis Mellifera.

This article helps understand an overview of what the Varroa is and some recent information. Look for our other articles or future articles on what can be done to help honey bees to stand up to this pest.

Biology and control of Varroa destructor

Images of Varroa were taken by Gilles San Martin under the Creative Commons license. No changes were made to these images.